The natural environment of Nepal is crucial to the Sherpa way of life. From life and livelihood-sustaining farms to protections of natural resources, the environment impacts just about everything in the High Himalayas.

Originally the establishment of the Sagarmatha National Park was a joint venture of the New Zealand Government and the Department of National Parks of Nepal. When in 1978-79 the New Zealand government’s contract ran out and was not renewed, Sir Edmund Hillary proposed that the Canadian Sir Edmund Hillary Foundation (SEHF) became involved with the National Park Department in a project to establish new plantations and expand and upgrade the nurseries in the Mount Everest region. In 1979-80 a small plantation was established at the Village of Kunde and two-year seedlings were planted adjacent to the Kunde Hospital. SEHF took on a major responsibility in 1981 when it agreed to fully support financially the reforestation program in Sagarmatha National Park.

All of this work was funded by private donations from Canadian supporters of SEHF, and with financial support through matching grants from CIDA.

Our mission was to improve the quality of the stock in the nurseries and to learn to use improved methods of planting and restocking seedlings within established plantation sites. Most of all, we were encouraged by the acceptance and cooperation of the local people who realize that reforestation and conservation are a must for the future of the region.

After 2010 the National Park was able to proceed with the management and funding of the forests in the Solu Khumbu. We continue to monitor the forest projects, and encourage and support environmental initiatives in the region. 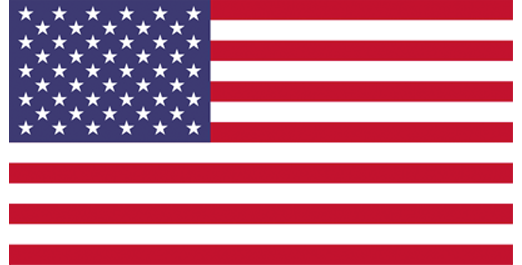 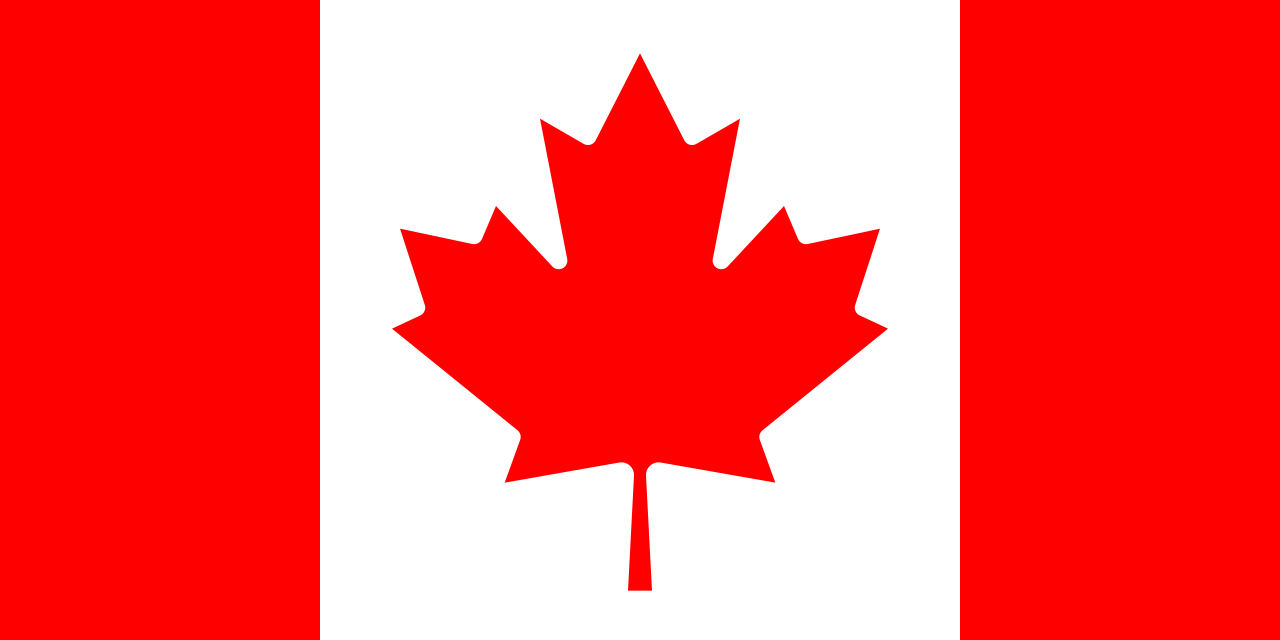